+40% in revenue in 5 months for Graphics Ecommerce Brand 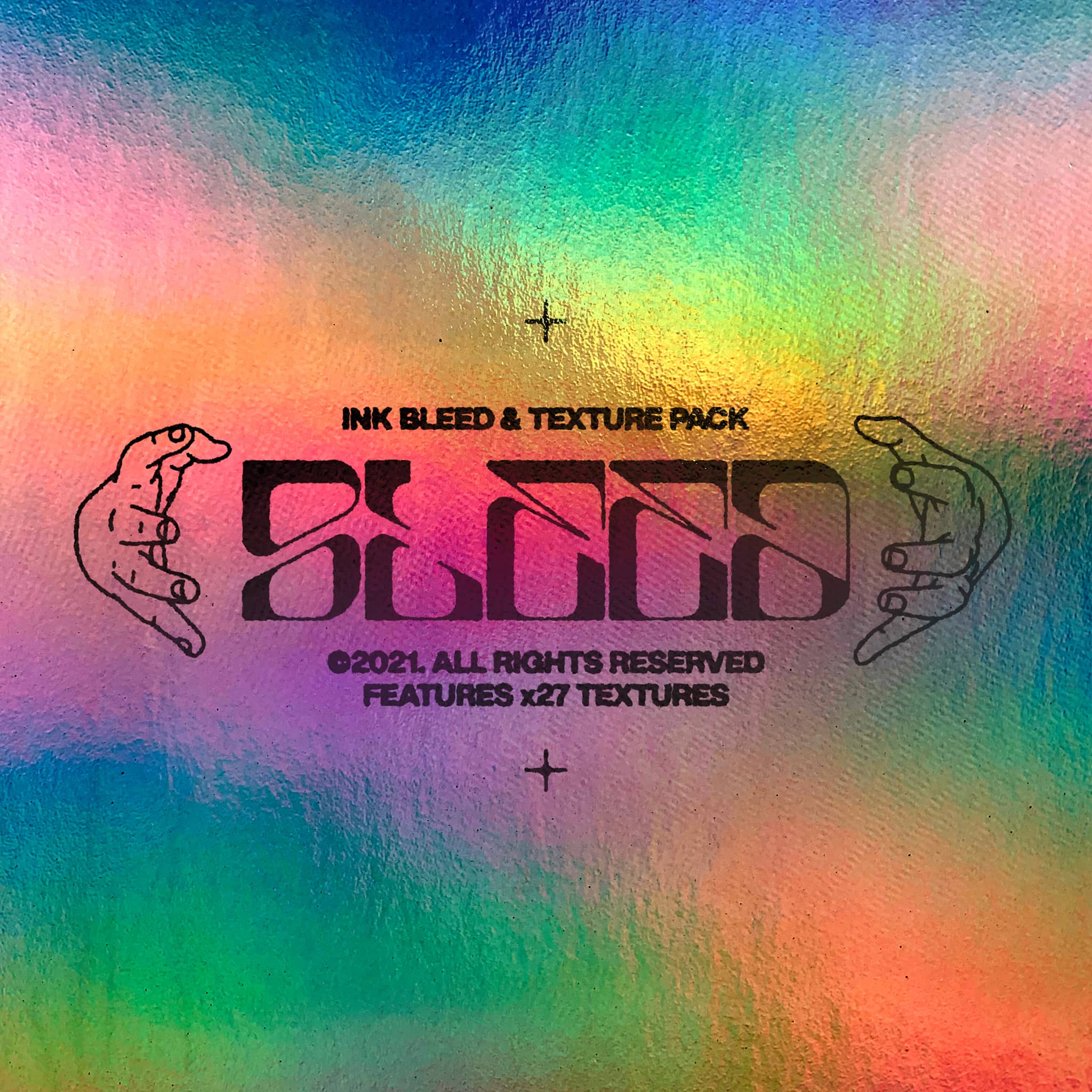 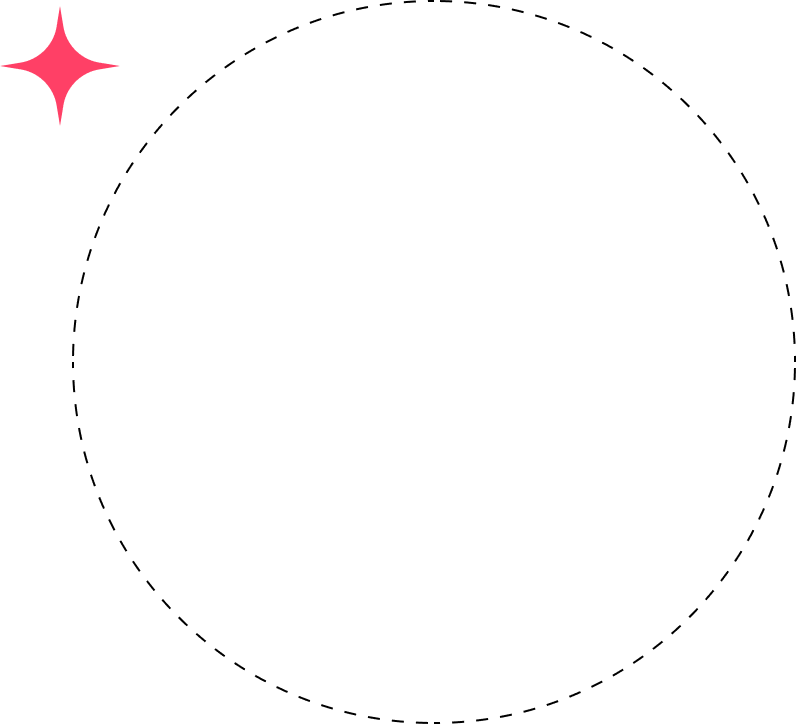 Studio Innate is a graphic design agency based in Reading, UK. Their founder spotted an opportunity to create premium graphics, mockups, fonts and visual effects that could be hosted in an online store and sold on to other designers.
‍

It began as a side project, initially delivering a stream of revenue from their organic following alone, but the reach was limited and the potential to expand was clear. After initially running ads in-house, Studio Innate reached out to us for our expertise in how to scale the project.

We created new campaigns from scratch, overhauled the targeting options and ironed out some tracking issues. The ads were an instant success, and we have subsequently scaled the budget and return over several months, with monthly revenue increasing by more than 40%. 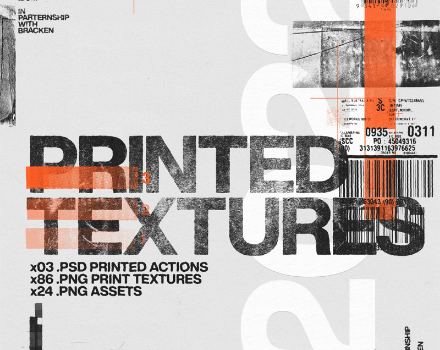 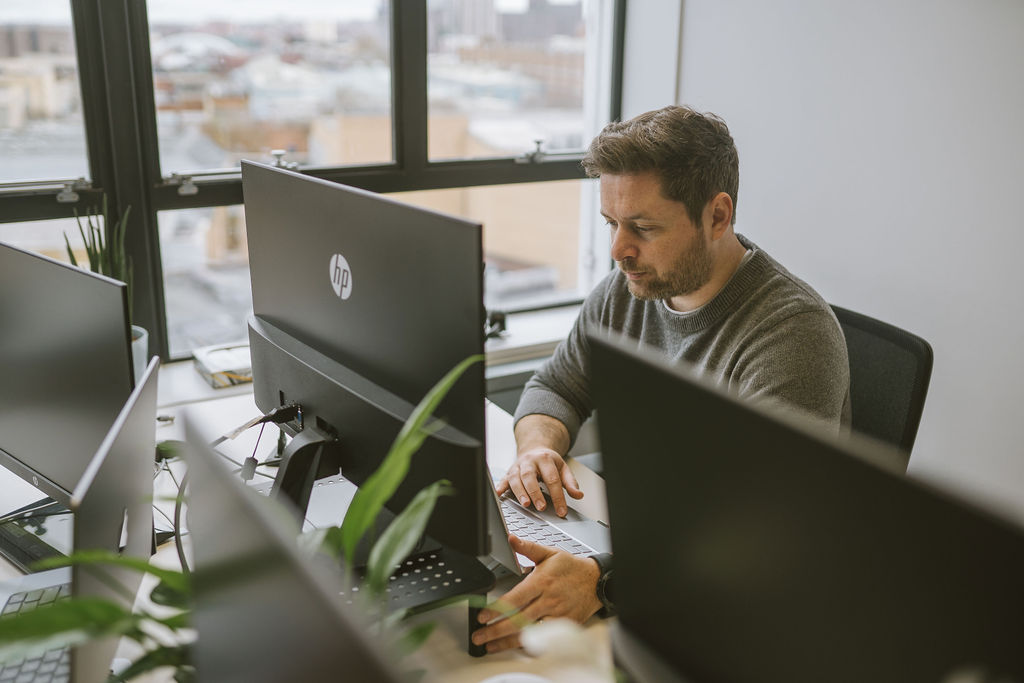 I can tell they really care about our business, we've really benefited working with specialists 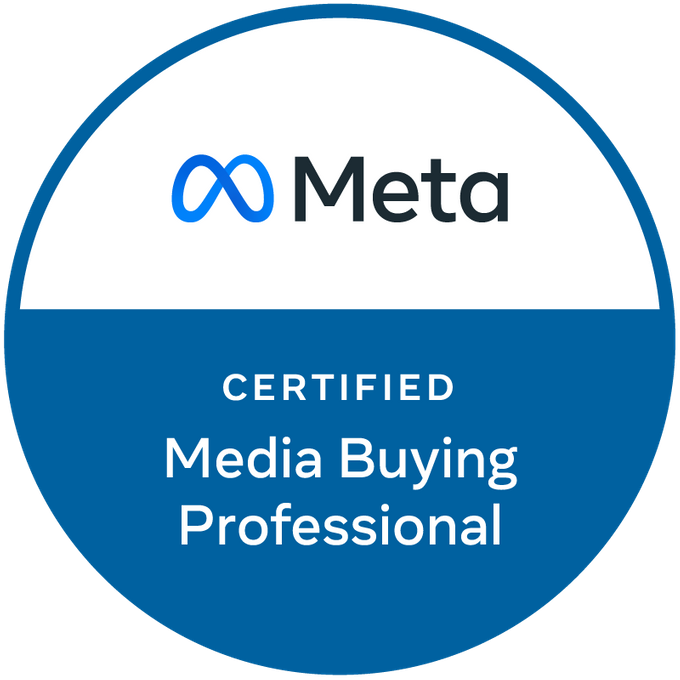 Join our newsletter to stay updated about our latest news and articles.

Thank you! Your submission has been received!
Oops! Something went wrong while submitting the form.
© 2022 Copyright Sustain Digital Limited t/a Dodo Digital• all rights reserved
Company No. 12013830 •VAT no. 336780970